In View:
Iowa - A data disaster that didn't have to happen

Watching the mess of the Iowa caucuses unfold this week got me thinking about the ongoing quest for data. The dramatic (and for some people no doubt traumatic) events were caused by the Democratic party wanting more data on the process and the interim stages of the caucus.

For those who are not familiar with the caucus process, suffice it to say that it is a fairly antiquated one that sees grown adults standing in corners of high school gyms pitching for those in the other corners to join them. Given that this process takes place in over 1800 locations across Iowa, data collection is understandably a major challenge. 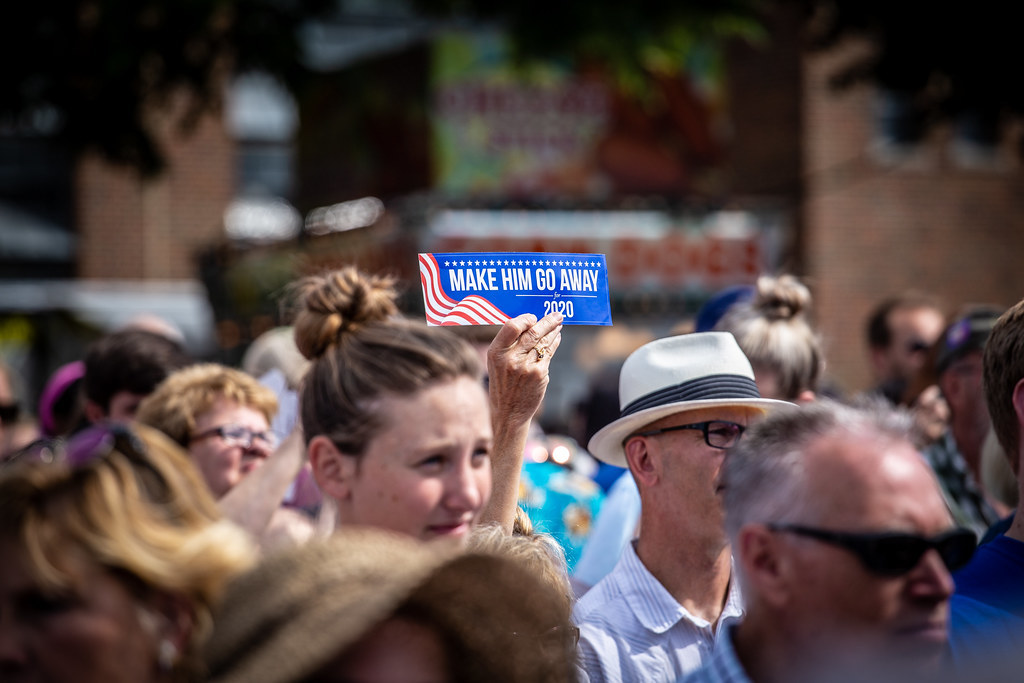 The Democratic party leaders decided that they could enhance their knowledge of what was going on throughout the process by throwing some technology at it. Unfortunately, the company that they chose to do this had never developed technology for anything anywhere near as complicated as this and they failed miserably. In doing so, the attempt to use data and technology to benefit the party could actually end up changing the path to nomination while casting the party in a bad light in the run up to the general election.

We are obviously huge fans of technology and data, but this is a perfect example of why it is important to build your data collection platform in a robust way that maximises the value of the data captured. Quite often we see companies sitting on vast amounts of data that isn’t nearly as valuable as they think. This can be due to incompleteness, inaccuracy, or just not asking the right questions.

Alqami can help you through these challenges, and maximise the commercial value of your data.